The interviews are available on the special project website.

Almost half of the interviews were with former members of the Secretariat’s staff. Each interview can be accessed by clicking on the name at the start of each entry. 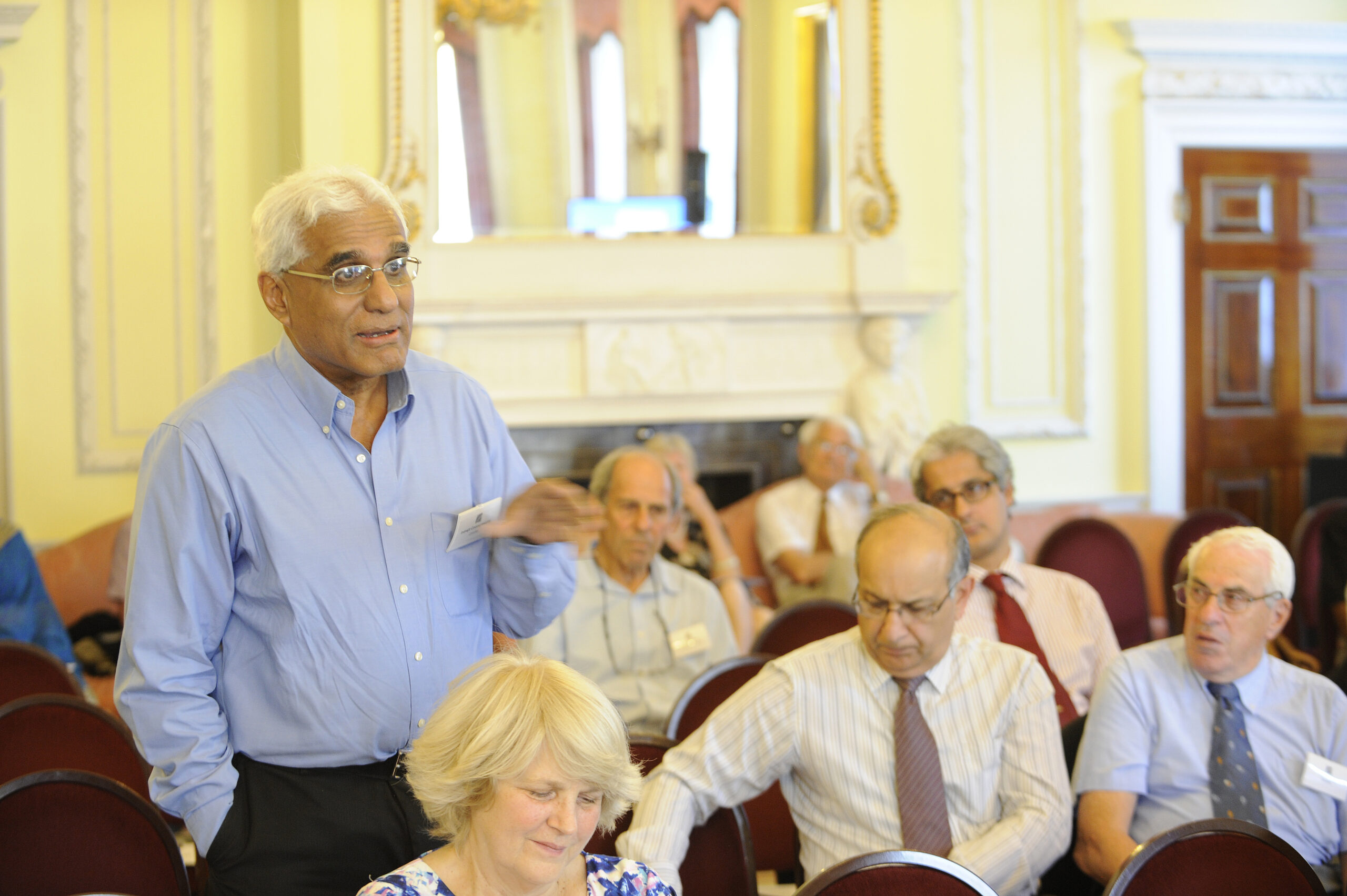 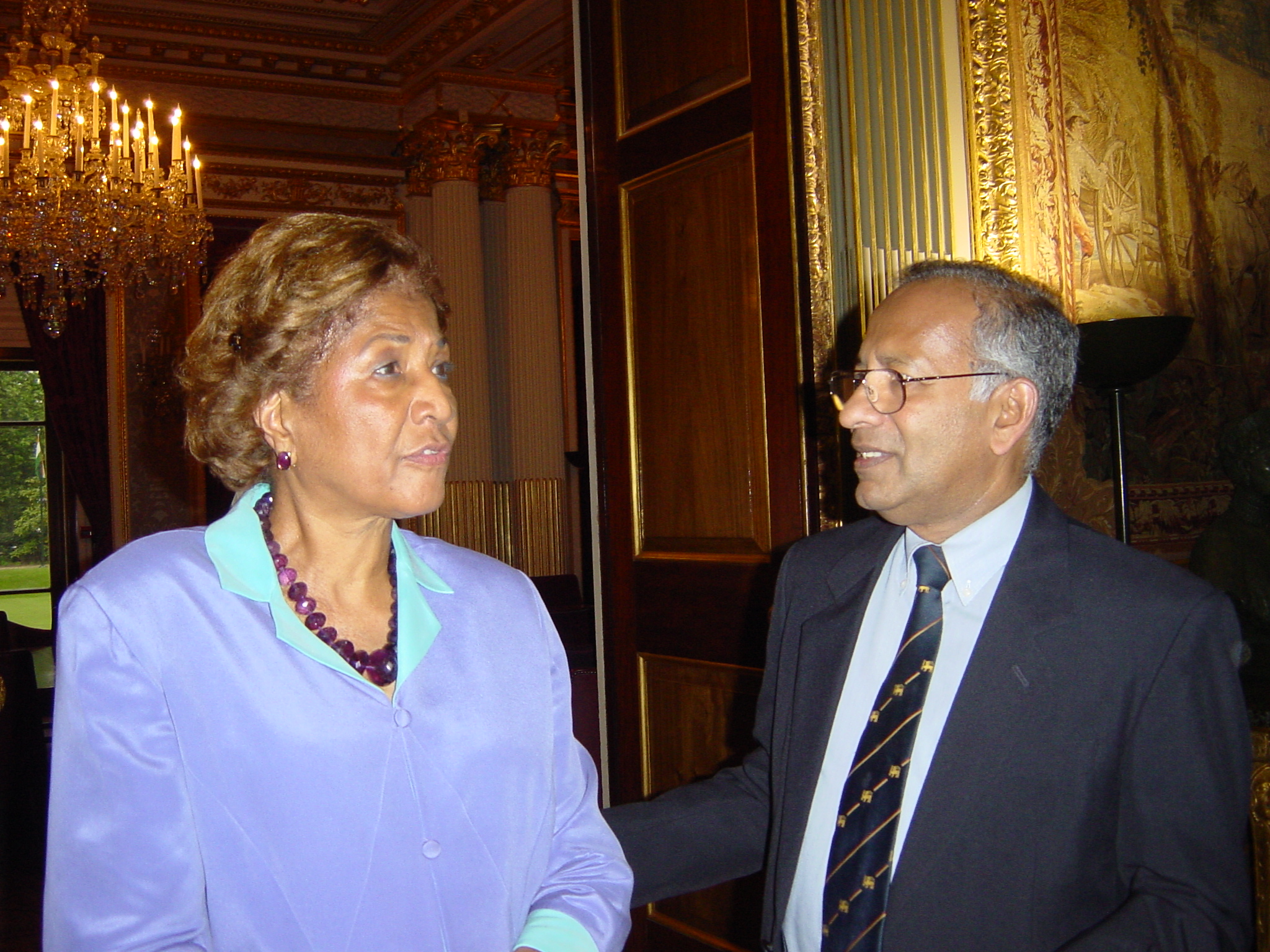 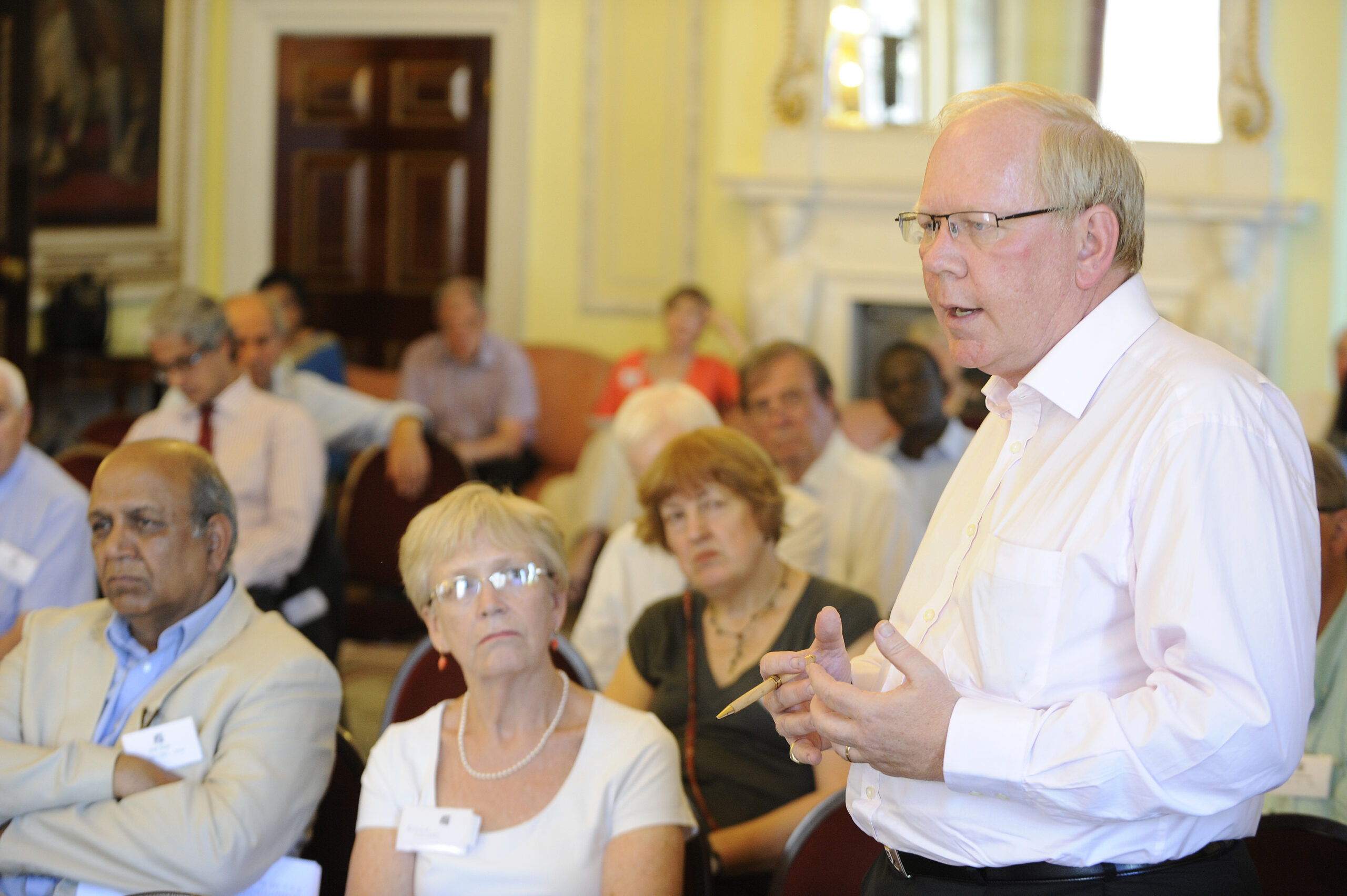 Matthew Neuhaus. (Above at the 2015 Commonwealth Association AGM). Director of the Political Affairs Division, 2002-2008. 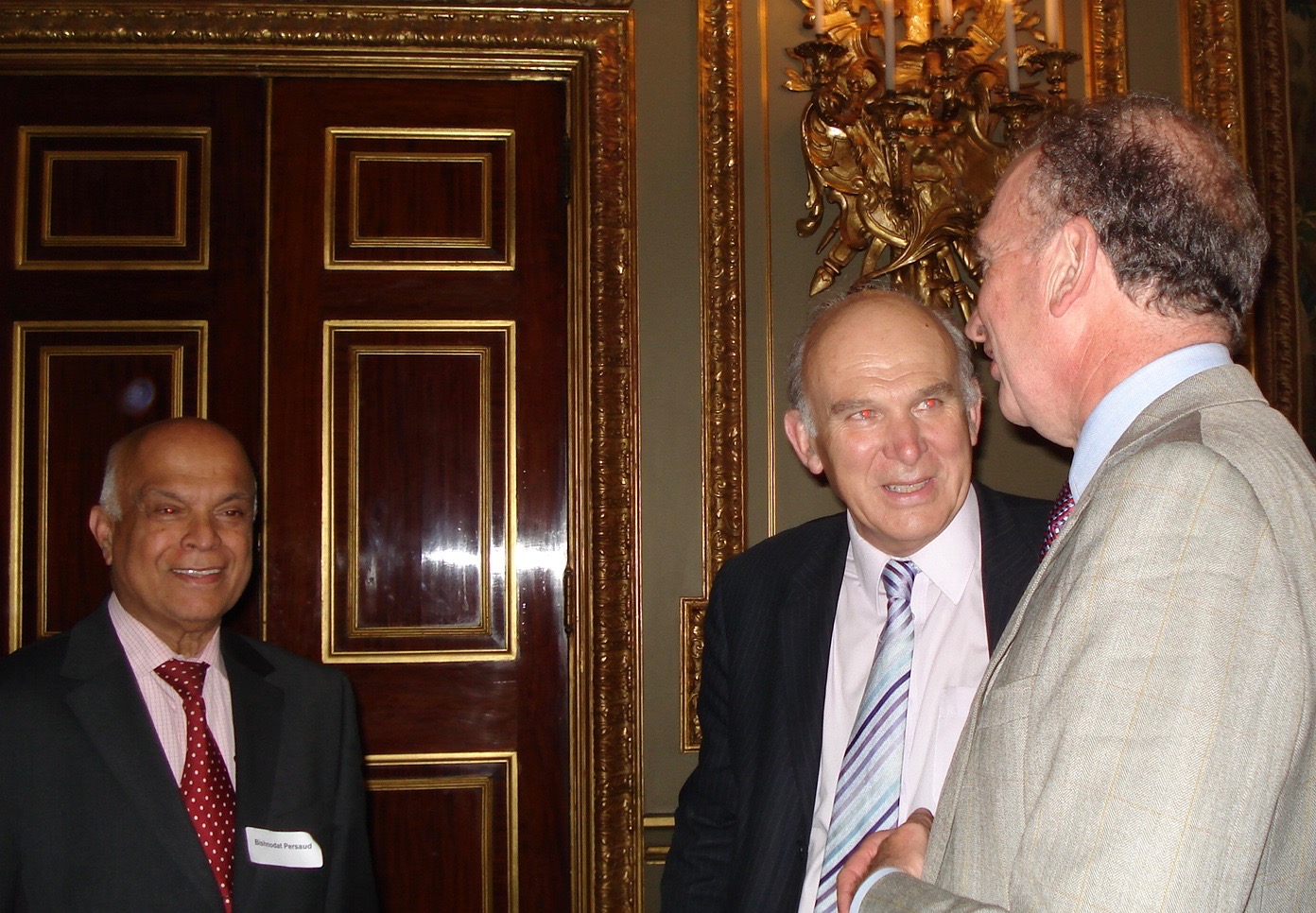 There were also three witness seminars on the work of the Commonwealth in which former staff members took part.

The Commonwealth Secretariat: economics and development, and global politics

The Witness Seminar was held on 24th March 2014 at the Australian National University in Canberra.