All members are entitled and very welcome to attend the Annual General Meeting, which is held in June or July, usually at Marlborough House. In addition to the normal business activities, there is usually a lecture or panel discussion and the event is followed by a reception.

The covid pandemic has meant that the meeting has been held online, but we hope to return to Marlborough House as soon as possible.

The 2022 AGM was held on Tuesday 19 July. The original intention was that it would be an in person meeting, but owing to a heatwave it was held on Zoom.

The event included the Second Patsy Robertson Memorial Lecture, which was given by Sir Malcolm Rifkind, the former UK Foreign Secretary and most recently Chair of the Committee of Inquiry into the future of Commonwealth Studies at the University of London.

In the wake of a sometimes controversial Commonwealth summit in Rwanda in June 2022, the subject of the lecture will be to ask the necessary question: “What is the Future of the Commonwealth?”.

The lecture was recorded, with questions and answers, and is available through the link below.

Papers for the Annual General Meeting:

After the AGM the speaker giving the first Patsy Robertson Memorial Lecture was Dr Anne Gallagher, Director-General of the Commonwealth Foundation whose topic was ‘The People’s Commonwealth’. The text of the lecture is available here and a review of it by Debbie Ransome is available on the Round Table website here.

Anne brings extensive leadership experience to the role. A lawyer, practitioner, teacher, and scholar, her long international career has involved specialisation in a wide range of areas including human rights and the administration of criminal justice.

After several years teaching in the law school of the Australian National University, Anne was recruited to the United Nations where she served for 12 years, including as a special adviser to the UN High Commissioner for Human Rights, Mary Robinson. From 2003, Anne worked with the Association of South East Asian Nations and its ten Member States to strengthen legislative and criminal justice responses to human trafficking and related exploitation.

Anne’s work for human rights, justice, and equality has been widely recognised, earning her, among other honours, the Australian Freedom Award and the ‘Peace Woman of the Year’ award for the Women’s International League for Peace and Freedom. In 2012, she was appointed Officer of the Order of Australia (AO) and named a ‘2012 hero’ by US Secretary of State Hilary Clinton.

As Director-General, Anne is the Commonwealth’s ambassador for civil society: working closely with Member States to advance people’s participation in all aspects of public dialogue.

After the business meeting the Association held a A reflection on the life of Patsy Robertson, who was the Association’s founding Chair and passed away in August 2020. The participants were Stuart Mole (Chair), Baroness Scotland (Secretary-General of the Commonwealth), Cheryl Dorall, Stephen Chan, Lorna McLaren, Hugh Craft. Richard Bourne, Joel Kibazo, Dharani Rethnam and Patsy’s daughter, Sarah Robertson and son, John Robertson.

The Chairperson’s Annual Report for 2018-2019 is available here

The speaker for the meeting was Professor Stephen Chan, who spoke about Zimbabwe and the Commonwealth. Stephen was introduced by Patsy Robertson. 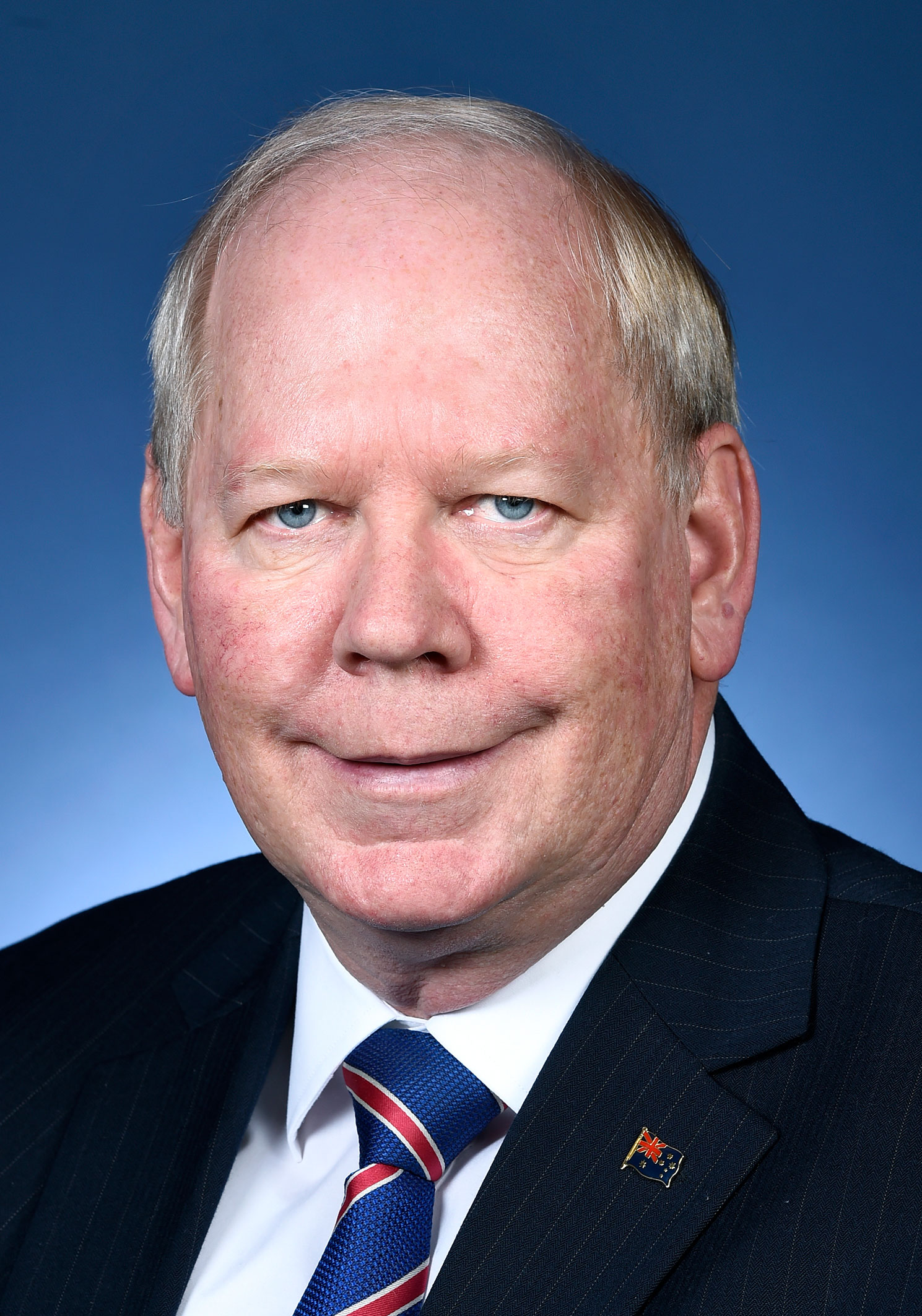